Steve Clarke believes England can give Andy Carroll and Liverpool the best of both worlds in their Euro 2012 qualifier with Wales on Saturday. 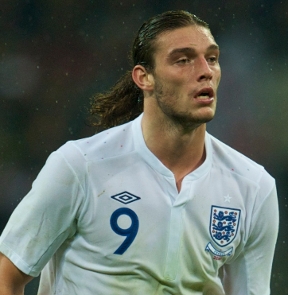 The Reds striker has been named in Fabio Capello’s squad for the clash at the Millennium Stadium, with many tipping him to play a part in the contest.

Clarke, however, has reiterated Kenny Dalglish’s call for the Three Lions to err on the side of caution with Carroll’s fitness – though he acknowledges some minutes on the pitch could be good for both the player and the Reds. More >>